My browser home pages have been Google for the last ten (plus) years. Some of my favorite Google Doodles from the past. 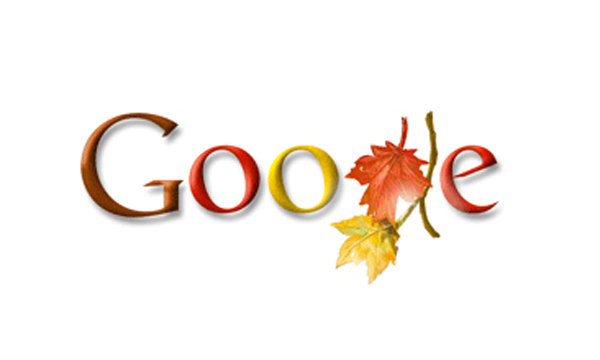 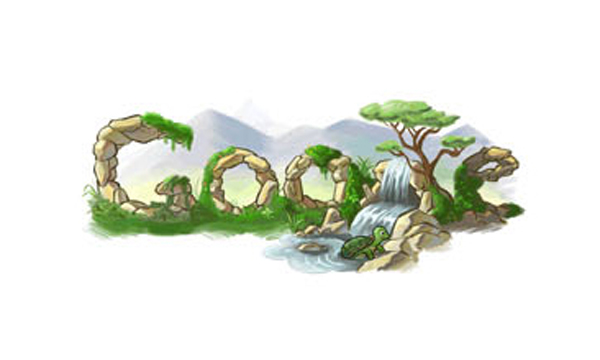 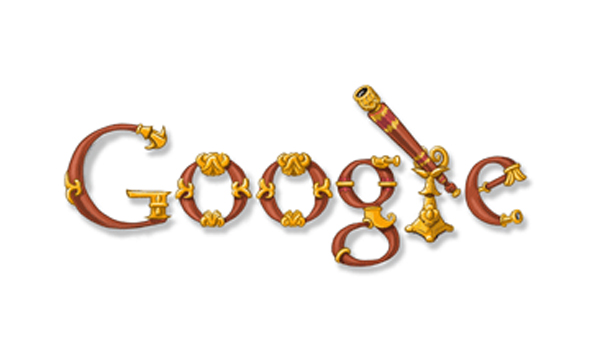 Galileo’s Birthday 2009
This Steam Punk, red oak and brass framing of the Google logo was a big win in my imagination. 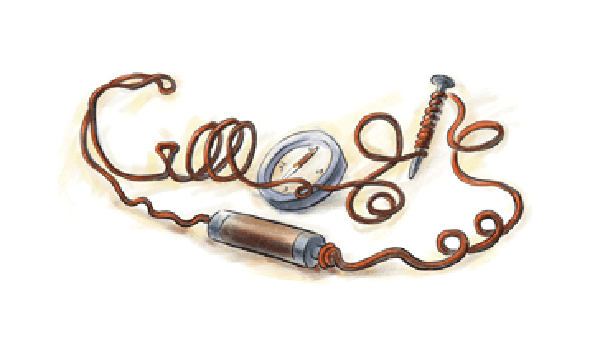 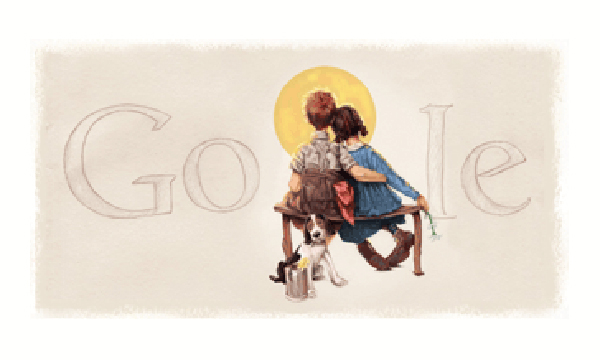 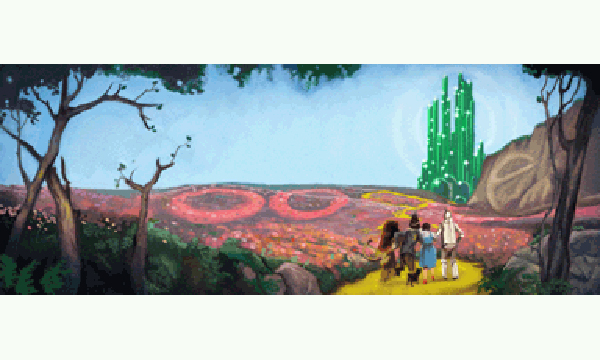 Wizard of Oz Anniversary 2010
Admittedly, I am a Google Doodle snob. Not a fan of the hard edge framing, but, I really like the art. 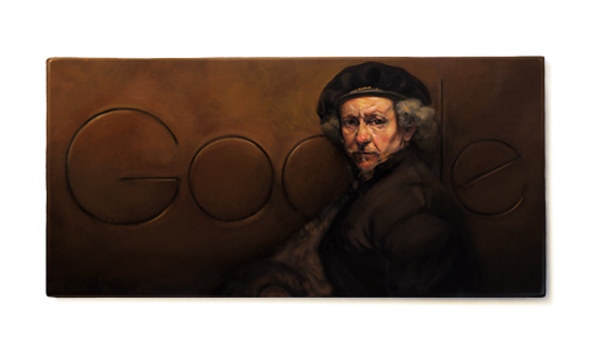 Rembrandt’s Birthday 2013
Subconsciously, I smell cigars when I see Rembrandt’s art. I suppose there might be a unconscious desire for some chocolate after looking at this Google Doodle.